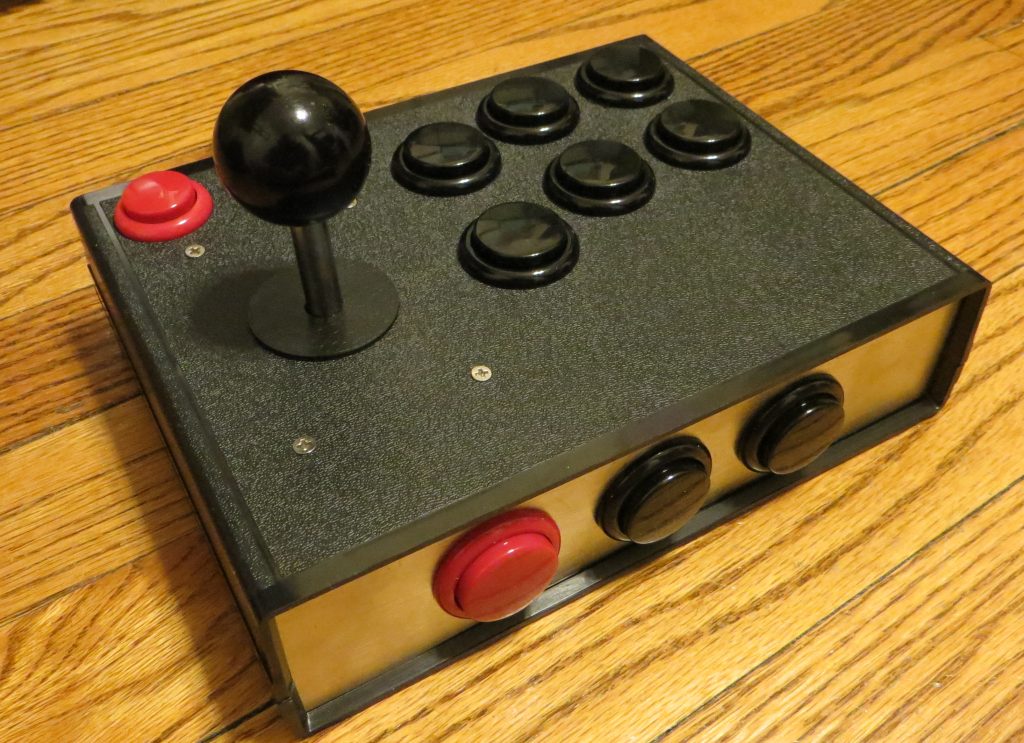 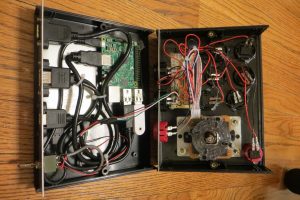 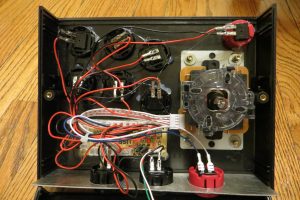 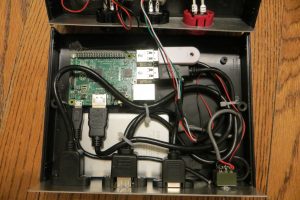 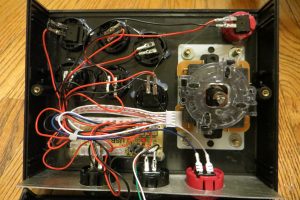 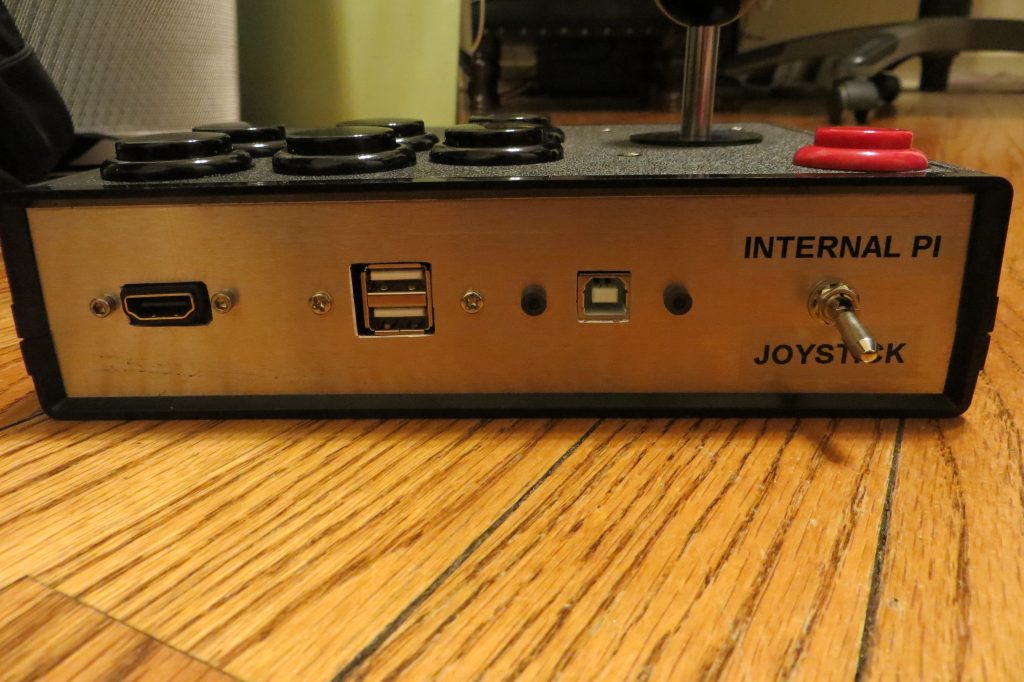 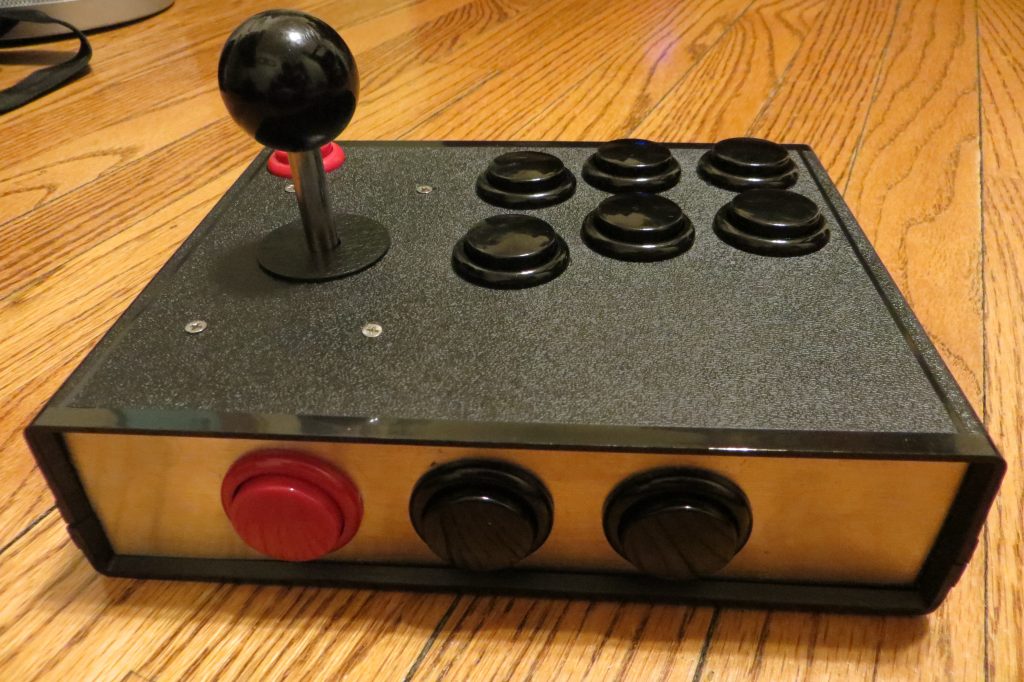 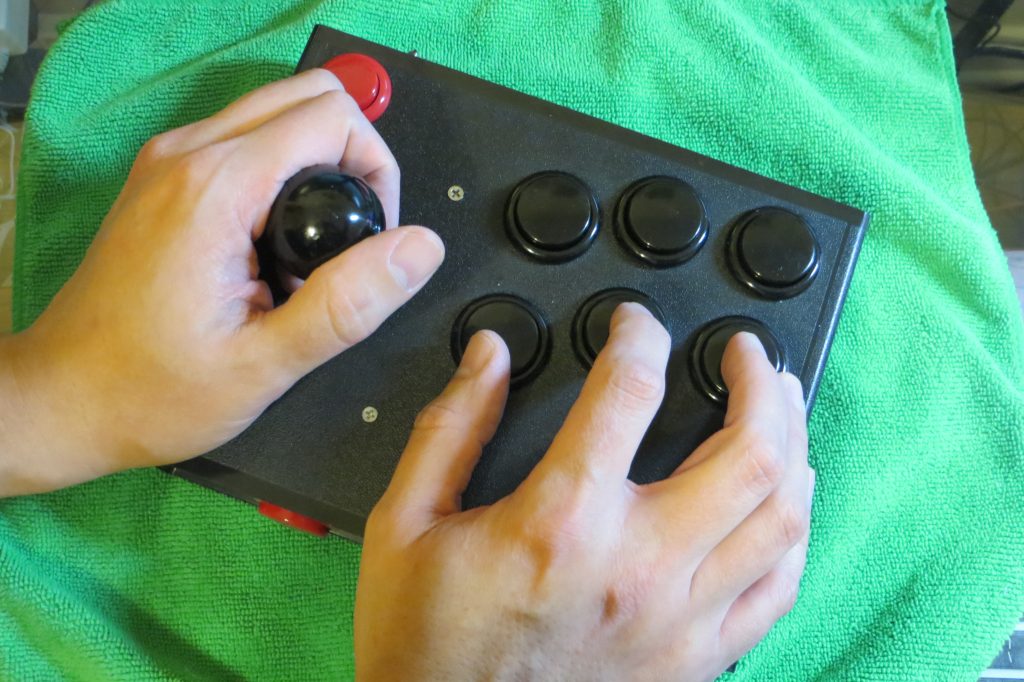 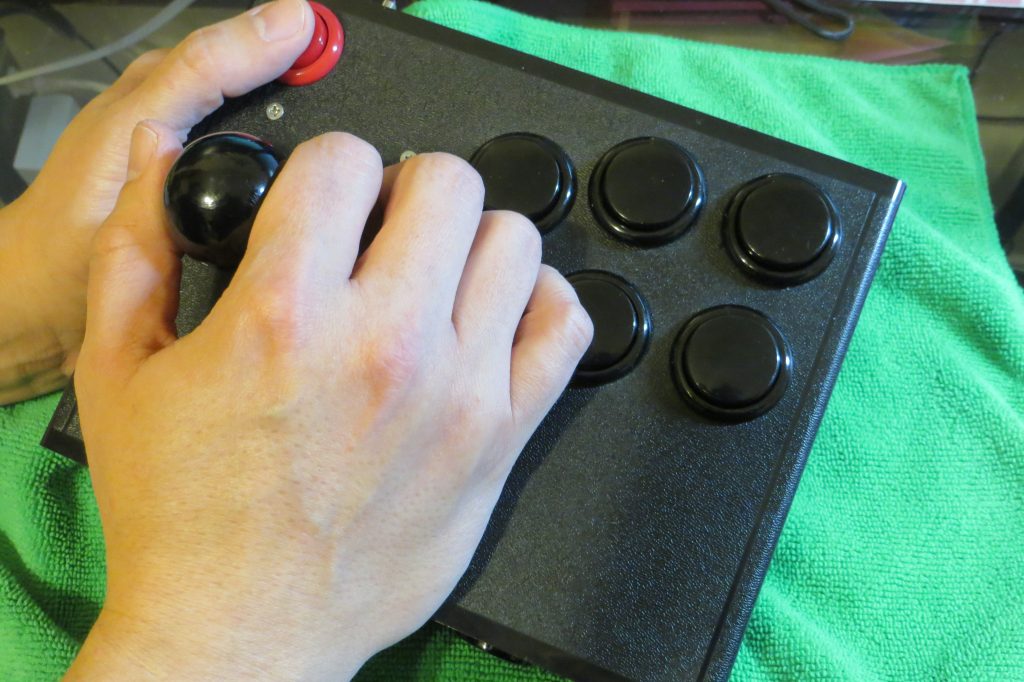 2 Responses to My Konix RCP